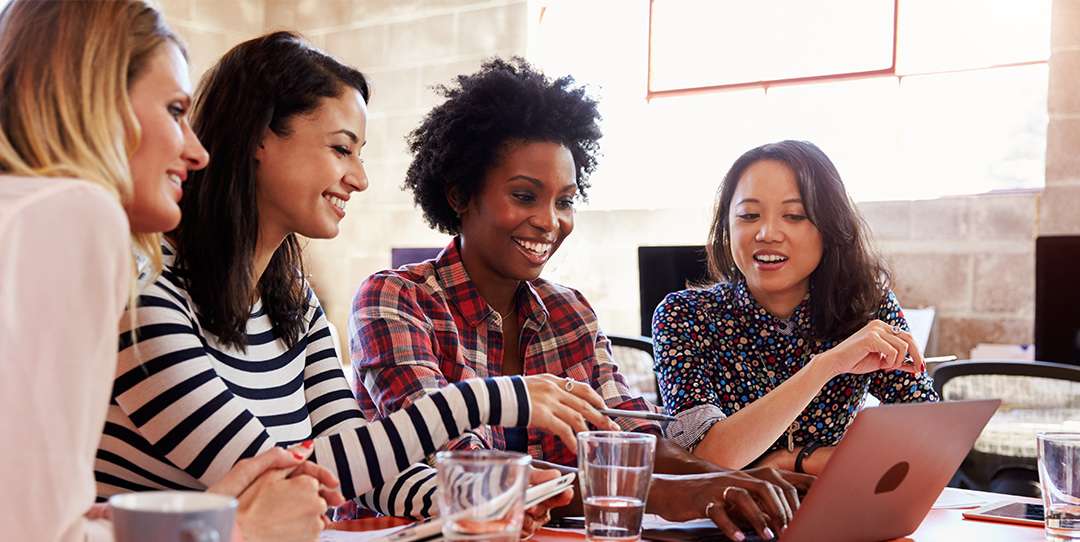 When it comes to the safety and well-being of women of color in Durham, NC they are still facing many obstacles both in the workplace and in terms of finding quality and affordable housing. Despite being incredibly vital to the U.S. economy, African American women under the age of 35 are still being paid less than men, and while 2/3 of black women are their family’s main source of income, many can’t find low-cost or secure housing. Not only is stable housing an important part of women’s involvement in the workplace, but important when creating a safe and positive upbringing for their children. Women with children already face barriers in the workplace, and women of color with children face them even more so.

While many women of color under the age of 35 are their families bread winners, they can still find discrimination at their places of business. The roles they play are important to our current and future economy, but they still don’t make as much as other women or men. According to a study done by the Institute of Women’s Policy Research, black women in the workplace make an average income of $31,826, an astounding $13,179 less than men, despite the gender earnings ratio for black women in North Carolina being 70.7%. Between the years of 1997 and 2018, African American women-owned businesses increased by nearly 260%, while companies owned by women estimated over $50 billion in revenue a year, proving further the essential role that women of color take part in, in our economy.

Narrowing the gender wage gap that the large majority of colored women in Durham experience, could be achieved by designing policies that support the work-life balance, supporting women-owned businesses, and increased access to affordable childcare and education. Women of color are less likely to retain jobs when they can’t afford basic necessities due to transportation costs and expensive housing costs. Equal pay for quality work not only ensures African American women under the age of 35 can afford to take care of themselves and their families, it’s what is right. Women deserve to be paid the same dollar as any man who works the same job. Due to the gender wage gap in North Carolina, women of color will lose almost $400,000 over the course of their lives.

Stable housing is also a vital part of the women’s workplace involvement, and without safe and affordable housing, their ability to find and keep jobs is impacted significantly. The lack of housing also affects a women’s ability to be hired for employment. A recent study showed that those who are not able to provide an address on an employment application, are less likely to get the job. According to a paper published in the last 2 years by the YWCA, women of color still struggle to find housing near their places of employment, which can lead to increased transportation costs and commute times. In some instances, women can be paying more in transportation costs than they do in housing costs. High cost or unaffordable housing can also leave women without access to decent medical care or groceries, and female-headed households are more likely to face housing cost burdens. An African American woman under the age of 35, working a full-time job making minimum wage in the U.S., can’t rent an average one-bedroom apartment without a housing cost burden, according to the National Low Income Housing Coalition.

With more access to affordable housing for women of color near their places of business, there are additional resources for childcare, education, healthcare, and more. They are also able to retain their jobs for longer. Stable housing can also create a positive environment for survivors of domestic abuse. With nationwide low-income housing scarcity and the inability for funding necessary for housing programs, decent and affordable housing is not within reach for hundreds of women of color. With increased government funding for housing programs that help very low- and moderate-income rate households, more women of color under the age of 35 could retain their jobs, build a safe environment for their families, and live without fear of eviction.

It is no secret that women of color in Durham face inequality not only at their places of employment, but also when it comes to finding affordable and quality housing. African American women in North Carolina are bound by the intersections of inequality, and the lack of resources available to them is a challenge. Unfortunately, recent census data also suggests that transportation costs are only increasing which poses a struggle to women who cannot afford housing near their jobs. This can lead to women being forced to move and once again struggle to find decent housing they can afford. This can cause increased stress and exhaustion which may lead to poor work performance increasing the chance of them missing work or being late, which poses the possibility of them losing their jobs. Those that do find affordable housing may have to sacrifice their safety, making them settle for violent and distressed neighborhoods where crime and unemployment are high. The economic advancement of women of color under the age of 35 is further hindered due to their inability to find job training or education courses near where they live. The cycle is vicious and very often unforgiving.

The women of Durham deserve more, and that is why Natalie Murdock Is running for North Carolina State Senate. As a woman of color, Natalie pledges to stand by and stand up for the women of North Carolina who struggle to find ways to support themselves and their families. She will put the needs of the people and the district first and will work tirelessly to improve the community and the state of North Carolina. It’s time that you had someone on your side, fighting for what’s right. Vote for Natalie Murdock and put an advocate for the people in office.