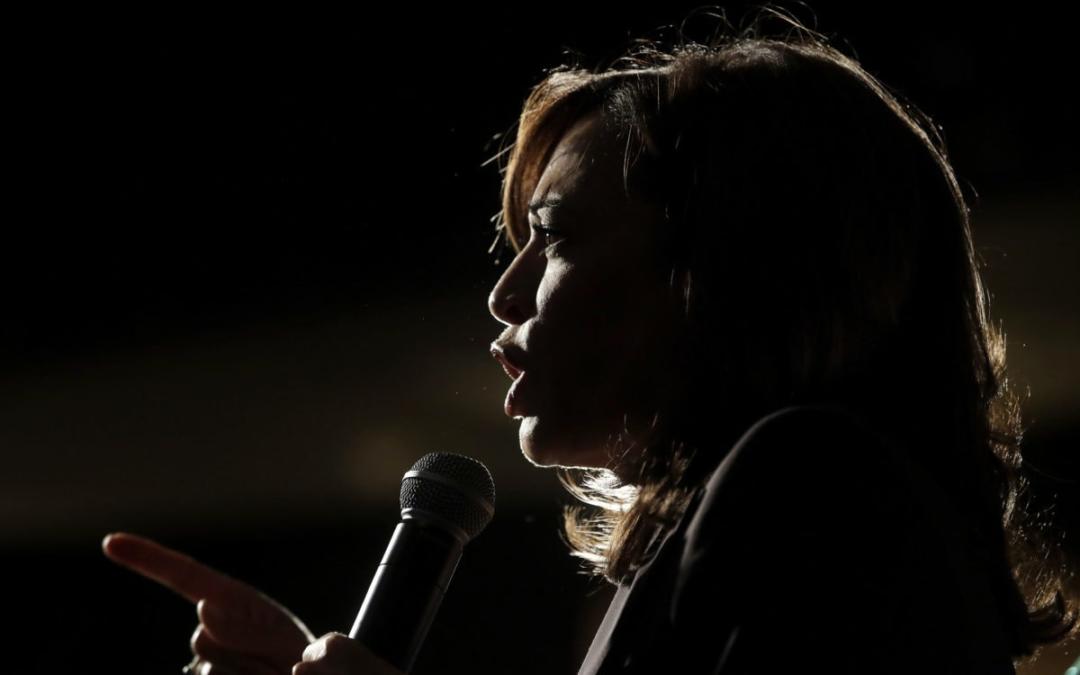 Senator says it would “shape a future generation of Black girls” if Biden chooses a Black woman.

This is Part 1 of a Cardinal & Pine series, in which influential Black women leaders in NC talk about the possibility of a Black woman vice president. Read Part 2 here.

Of the leading candidates to be presumptive Democratic nominee Joe Biden’s running mate, more than half are women of color, according to several outlets.

Cardinal & Pine wanted to know what that meant to some of NC’s most influential women of color, so we asked.

Our first interview was with state Sen. Natalie Murdock. When she was elected in April, Murdock was the first Black woman under 40 to be elected to the state senate.  She takes over a seat that has a rich history in NC’s civil rights movement. Her predecessor, attorney Floyd McKissick, is the son of a civil rights icon in Durham.